But what in God's name did folks today want to make the whole world over like they were for? In her time in the woods, everybody she knew was egged on to be his own special self. He could live and think like he wanted to and no two humans you met up with were alike. Each had his own particular beliefs and his reasons for owning to them. Folks were a joy to talk to then, for all were different. Even the simple-minded were original in their own notions. They either mad you laugh or gave you pause. But folks in Americus today seemed mighty tiresome and getting more so. If you saw one, you saw most. If you heard one talk, it's likely you heard the rest. They were creacked on living like everybody else, according to the fashion, and if you were so queer and outlandish as to go your own way and do what you liked, it bothered their 'narve strings' so they were liable to lock you up in one of their newfangled asylums or take you home where they could hold you down to their way of doing..."
1 likes
"The brilliant sunshine lay like a golden shawl over the rich mountain city that morning my train set me down for the first time in my life in young Denver. The names of strange railroads incited me from the sides of locomotives at the depot. As I passed up 17th Street a babble of voices from the doors of clothing stores, auction houses and pawn broker shops coaxed and flattered me with 'Sir' and 'Young Gentleman'. There was something in the streets I walked that morning, in the costly dress of the ladies in passing carriages, in the very air that swept down from the mountains, something lavish, dashing and sparkling, like Lutie Brewton herself, and I thought I began to understand a little of her fever for this prodigal place that was growing by leaps and bounds."
1 likes
"As far as the eye could reach, this lonely forest sea rolled on and on till its faint blue billows broke against an incredibly distant horizon."
0 likes
"That’s how life was, death and birth, grub and harvest, rain and clearing, winter and summer. You had to take one with the other, for that’s the way it ran. The characters and situations in this work are wholly fictional and imaginary, and do not portray and are not intended to portray any actual persons or parties."
0 likes
"The Awakening Land" p615
What was the world coming to and what hearty pleasures folks today missed out of life! One bag of meal her pap said, used to make a whole family rejoice. Now folks came ungrateful from the store, grumbling they had to carry such a heavy market basket. Was that the way this great new country of hers was going to go? The easier they made life, the weaker and sicker the race had to get? Once a majority of the men got weak and soft, what weak, harmful ways would they vote the country into then? Well, her pap's generation could get down on their knees and thank the Almighty they lived and died when they did. How would they ever have come and settled this wild country if they said to each other, "Ain't you afeard?" How would her pappy have fetched them the long way out here on foot if he'd kept asking all the time, "Are you all right! How do ye feel? Do ye reckon ye kin make it?" No, those old time folks she knew were scared of nothing, or if they were, they didn't say so. They knew they ran bad risks moving into Indian country, but they had to die some time. They might as well live as they pleased and let others bury them when the time came. Now Libby's generation, it seemed, lived mostly to study and fret about ailing and dying."
0 likes 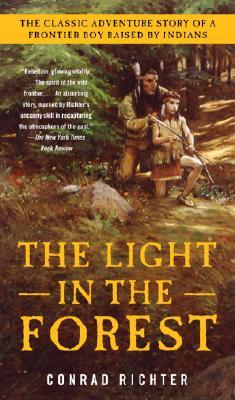 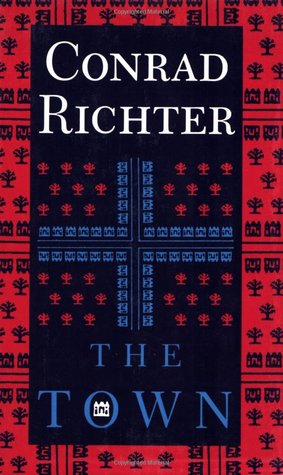 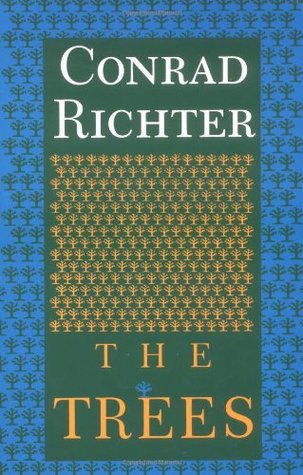 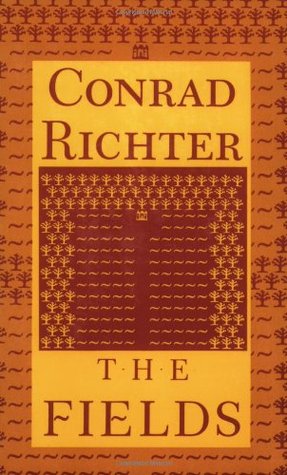 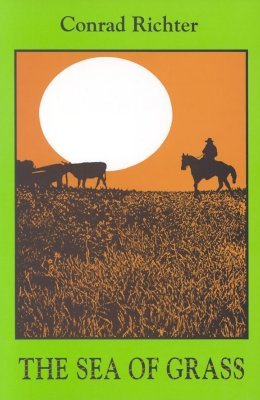 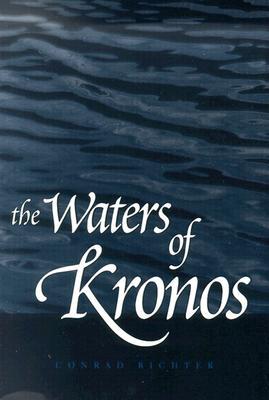 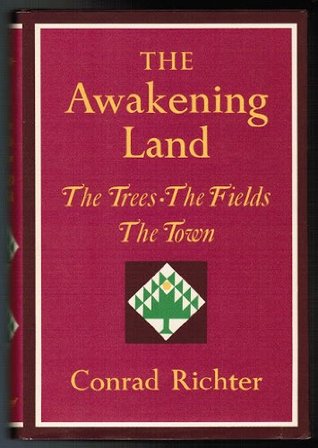 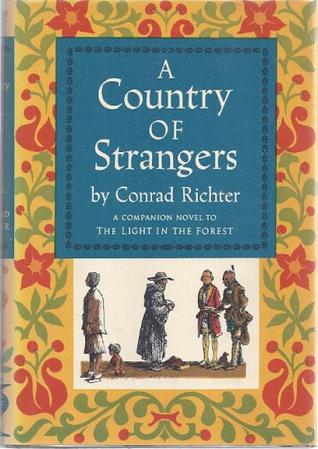 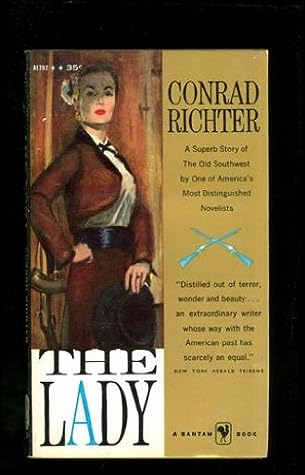 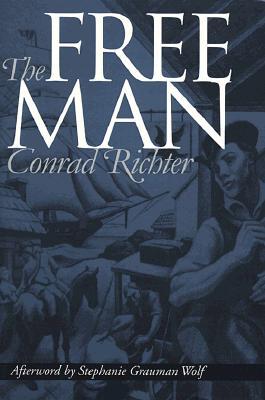 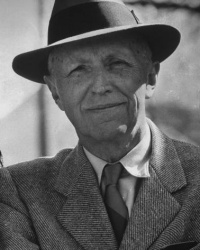