"In the desert I saw a creature, naked, bestial, Who, squatting upon the ground, Held his heart in his hands, And ate of it. I said, "Is it good, friend?" "It is bitter-bitter," he answered; "But I like it "Because it is bitter, `And because it is my heart."
Stephen Crane,
"The Black Riders and Other Lines"
1 likes
"ME’s bound to rule your sister’s death a suicide, Ms. Miller. I know how hard it is to accept—” Anger roaring in her ears, Lauren slapped her palms hard against the cushions as she pushed herself to her feet. “You’re with the FBI, right? So why are you even here, if all you’re going to do is feed me the cops’ regurgitated bullshit?” “I was called"
1 likes
"If we were brought to trial for the crimes we have committed against ourselves, few would escape the gallows."
1 likes
"Ross took her hand and squeezed it, smiling to hear her more coherent. Her contrariness was music to his ears. “I’ll let"
0 likes
"The sun, the moon and the stars would have disappeared long ago, had they happened to be within reach of predatory human hands."
0 likes 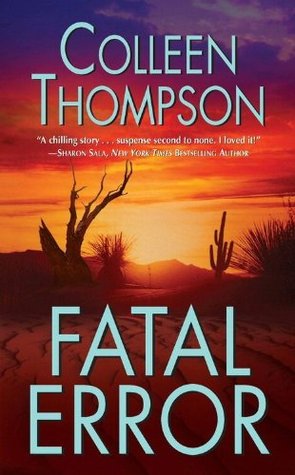 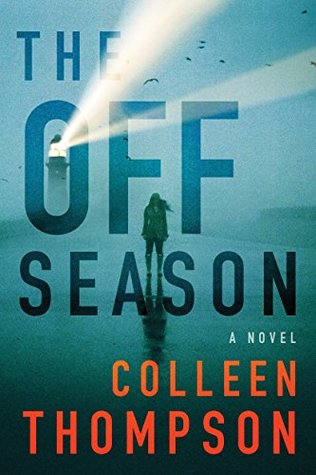 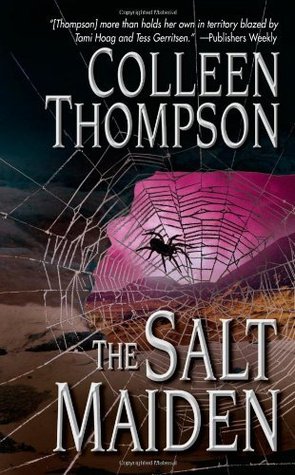 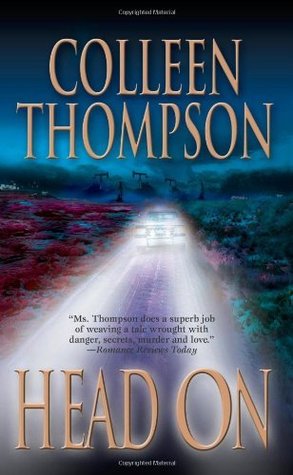 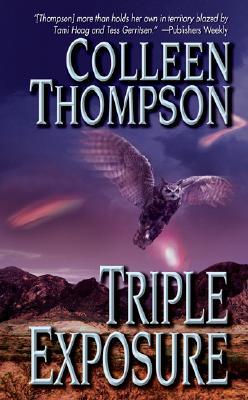 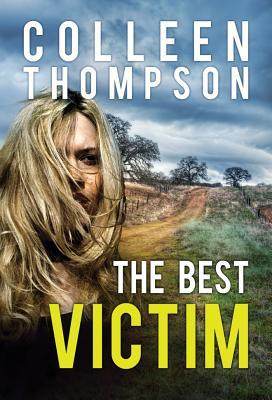 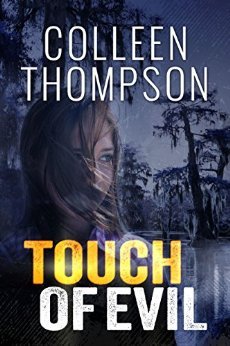 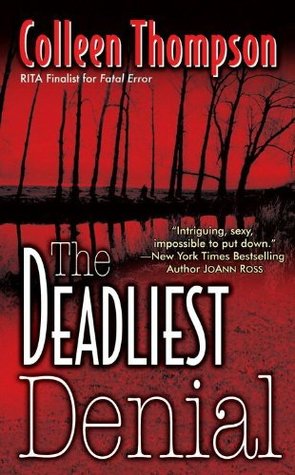 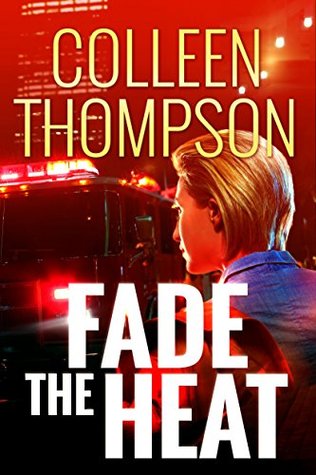 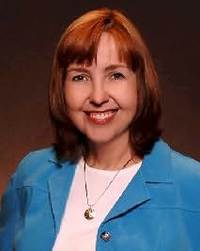