"The Russians had a strange attack method on the ground. I saw this myself, when we were flying over Stalingrad. In that area, they would attack in waves of five or six ranks. The first wave had weapons, and the following soldiers had nothing. They did not even have tank support—nothing. They had to pick up the weapons from the dead and wounded and keep going forward. Then the next wave did the same thing, and the next. It was incredible to us. Throwing away lives that way."
1 likes
"It should be noted that not a single German combat pilot was ever charged with a war crime under the Hague and Geneva Conventions. The same cannot be said for their national leadership."
0 likes
"What I learned from Rossmann and later Krupinski I later taught to new pilots when I became a leader. I learned that being a good leader is more important than being a successful fighter pilot with a lot of victories."
0 likes
"These were men who were serving their nation in the cockpits of aircraft. Their job was to fight and, if possible, destroy the enemies of their nation. They were no different than the pilots of other nations."
0 likes
"Setting propaganda and postwar myopia aside, the Luftwaffe pilots were not only brave men defending their country from obliteration; they were men of honor who still fought by and believed in a code of chivalry, reminiscent of the First World War, when enemy pilots often saluted each other in battle, and wounded enemies were allowed to escape to fight another day."
0 likes 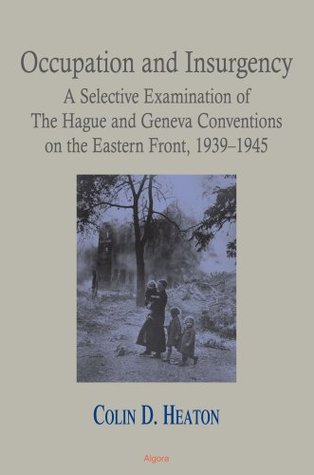 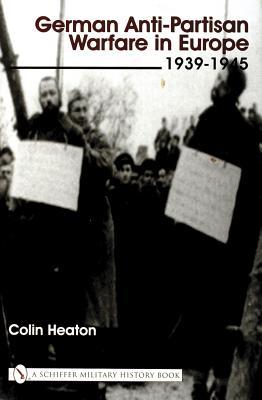 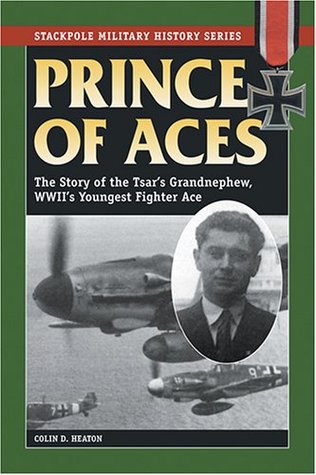 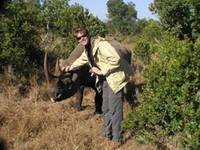