"Here lies one from a distant star, but the soil is not alien to him, for in death he belongs to the universe."
54 likes
"A religion is a system of symbols which acts to establish powerful, pervasive, and long-lasting moods in men by formulating conceptions of a general order of existence and clothing those conceptions with such an aura of factuality that the moods and motivations seem uniquely realistic."
31 likes
"Once there had been joy, but now there was only sadness, and it was not, he knew, alone the sadness of an empty house; it was the sadness of all else, the sadness of the Earth, the sadness of the failures and the empty triumphs."
28 likes
"I can't go back," said Towser.
"Nor I," said Fowler.
"They would turn me back into a dog," said Towser.
"And me," said Fowler, "back into a man."

20 likes
"The need of one human being for the approval of his fellow humans, the need for a certain cult of fellowship - a psychological, almost physiological need for approval of one's thought and action. A force that kept men from going off at unsocial tangents, a force that made for social security and human solidarity, for the working together of the human family.

Men died for that approval, sacrificed for that approval, lived lives they loathed for that approval. For without it man was on his own, an outcast, an animal that had been driven from the pack.
It had led to terrible things, of course - to mob psychology, to racial persecution, to mass atrocities in the name of patriotism or religion. But likewise it had been the sizing that held the race together, the thing that from the very start had made human society possible. 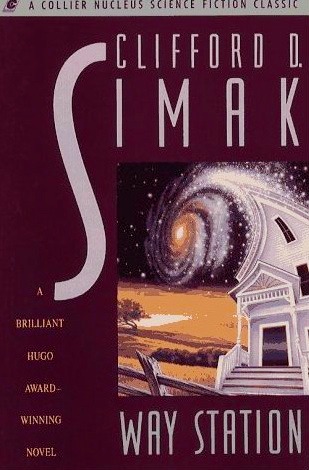 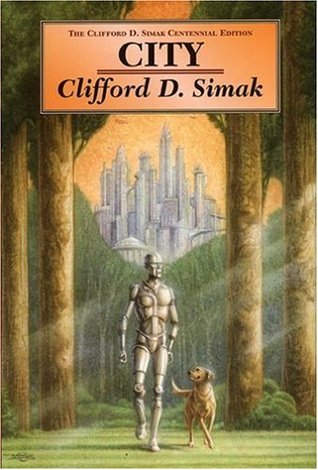 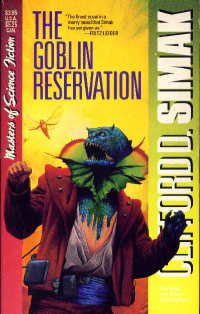 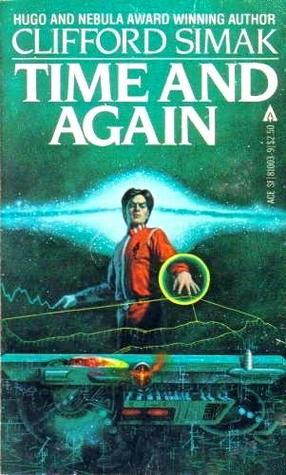 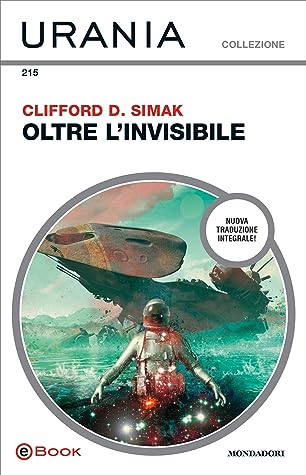 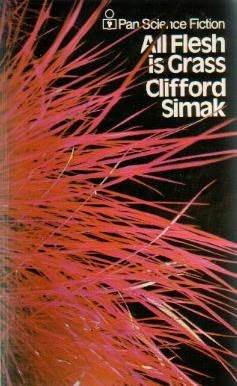 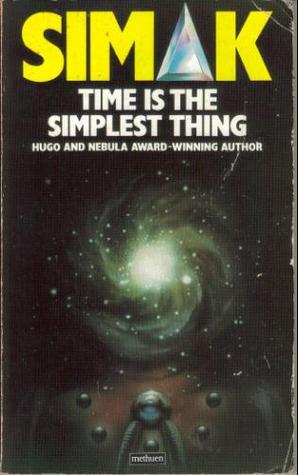 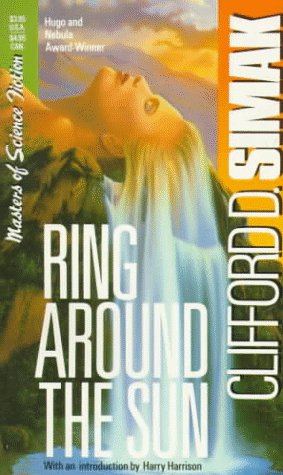 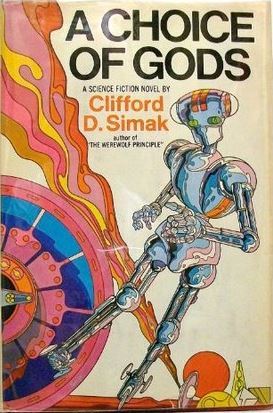 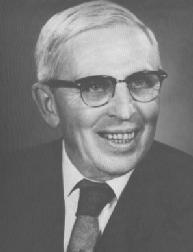