"The world government now being sought therefore has changed its nature…it is no longer thought of as the result or expression of real universal equality… Rather, it is presented as a means of establishing justice at the level of the entire globe, aimed especially against states that oppress their peoples. …Our contemporaries no longer seek a “socially homogenous universal state,” as Kojeve put it…, but rather a morally homogenous state. …world government clearly is possible, indeed has begun to be realized through international criminal justice …What more noble aim can there be than to battle and defeat Evil wherever it may be found on earth? Why therefore, should one oppose this beautiful generous idea, that of cosmopolitan justice? It should be opposed because it undermines politics and more generally, human diversity"
0 likes
"The biblical God could not have dispersed men except in view of a positive good (for them) …What good? …traditionally for all cultures, evil mean separation—dia-bolos –while unity always declared itself as a good. …There is an anthropology detectable in the biblical text, an anthropology that through the centuries remained that of Christian civilization. An answer to the question can be drawn from it. In this anthropology man is viewed as a being who becomes, who is never fully completed but is always coming to be. In other words, he is a being with a beginning and a finality. …His true dream is not directed toward that which is here below. In this earthly realm, therefore, a “perfect” unity could only be a false unity."
0 likes 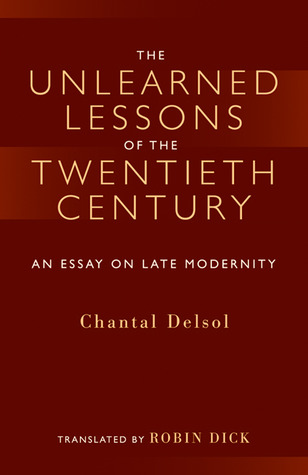 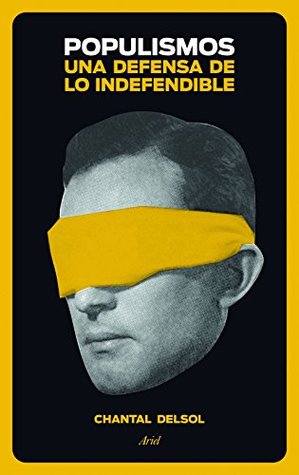 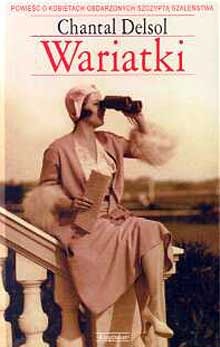 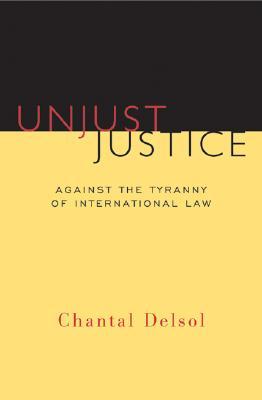 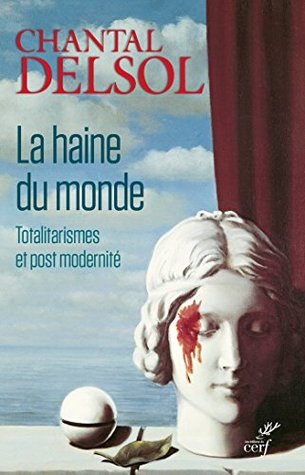 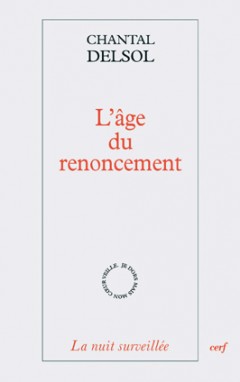 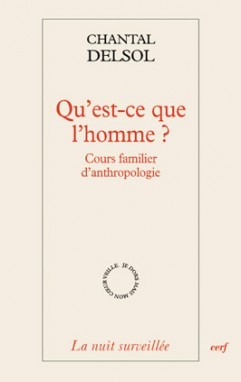 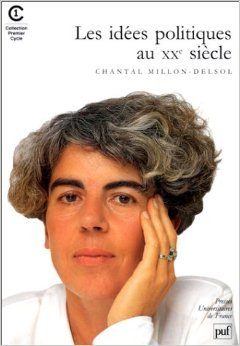 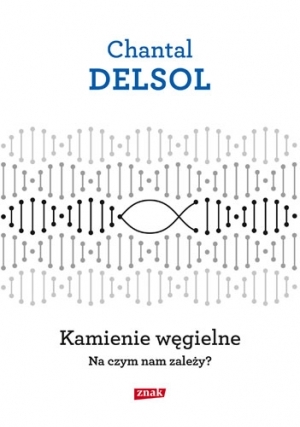 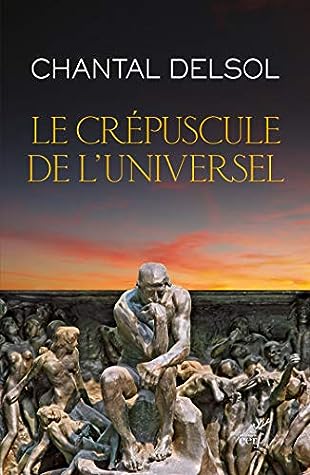