Quotes by Cecil B. DeMille

"Creativity is a drug I cannot live without."
23 likes
"Now, public libraries are most admirable institutions, but they have one irritating custom. They want their books back."
23 likes
"Our modern world defined God as a ‘religious complex’ and laughed at the Ten Commandments as OLD FASHIONED. Then, through the laughter came the shattering thunder of the World War. And now a blood-drenched, bitter world — no longer laughing — cries for a way out. There is but one way out. It existed before it was engraven upon Tablets of Stone. It will exist when stone has crumbled. The Ten Commandments are not rules to obey as a personal favor to God. They are the fundamental principles without which mankind cannot live together. They are not laws — they are The Law."
8 likes
"The person who makes a success of living is the one who sees his goal steadily and aims for it unswervingly. That is dedication."
7 likes
"I might have remembered what my father once wrote to Henry George, "I never do anything by halves, and am half hearted in no cause that I embrace."
6 likes

See all Cecil B. DeMille's quotes »

Books by Cecil B. DeMille 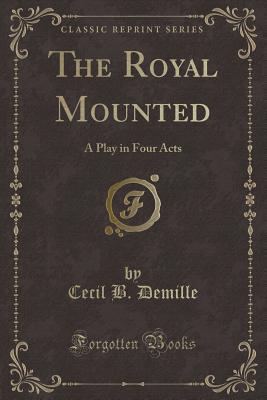 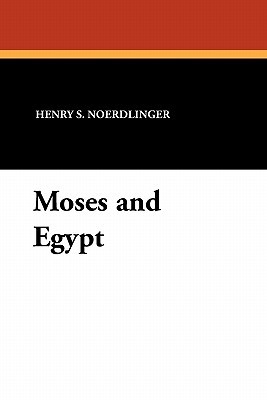 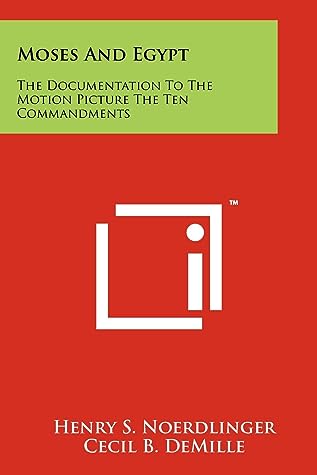 See all Cecil B. DeMille's books »