"Marianne was surprised, not for the first time, that one can concentrate really hard and even enjoy thinking about something which isn’t at all what one is really wanting to think about."
0 likes
"What're you going to write about for English?" Vicky asked.
"They're a rotten lot of subjects. I don't want to do any of them."
"I don't mind the one on Macbeth."
"You must be crazy! It doesn't mean a thing."
"What is it?" Mrs. Stanford asked.
"About how the witches knew Macbeth was going to kill Duncan," Chris said.
"No it isn't. It's whether Macbeth would have done anything about it if he hadn't been told he was going to be king," Vicky said.
"What's the difference? They told him the future, didn't they?"
"But what's interesting is whether he'd have murdered Duncan if they hadn't said anything."
"But he did murder Duncan. He couldn't have been king without it," Chris said.
"Only did the witches make him do it by telling him first?"
0 likes 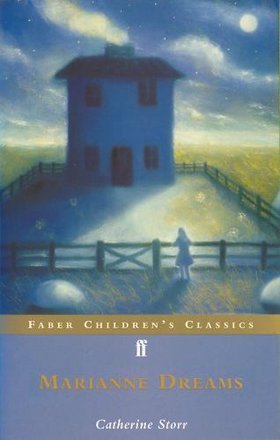 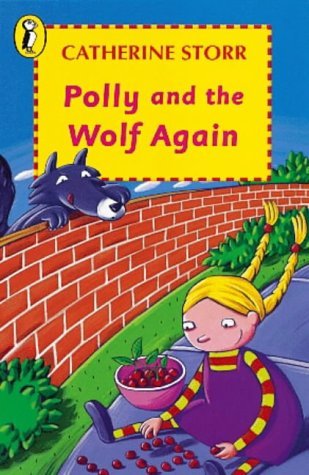 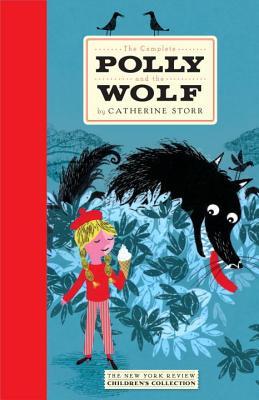 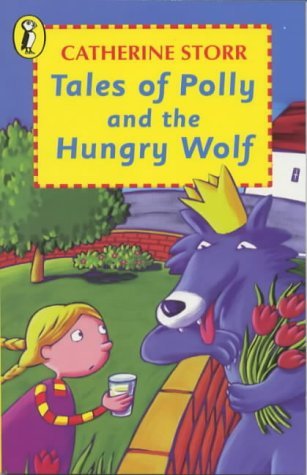 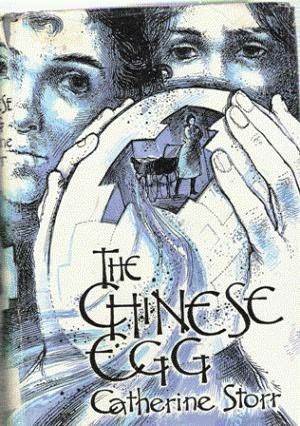 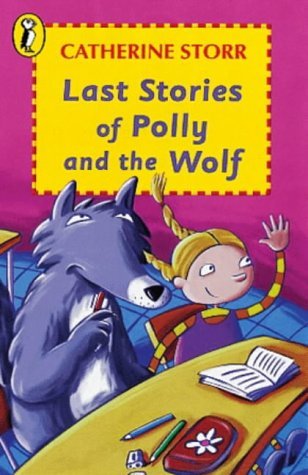 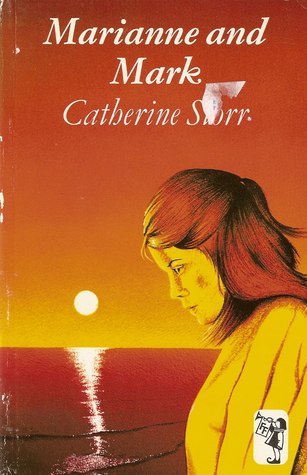 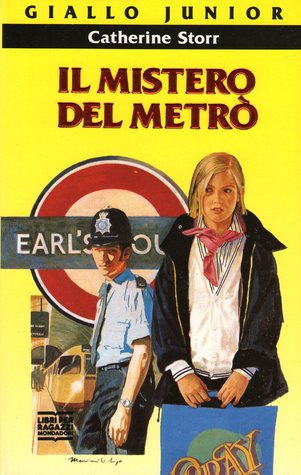 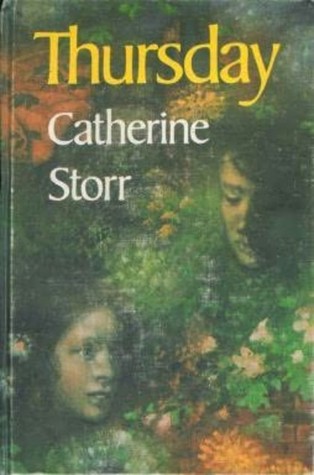 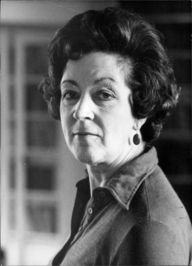