"Every word a woman writes changes the story of the world, revises the official version."
230 likes
"You can go a surprisingly long time without figuring out the kind of person you are and in what direction your life is taking you."
5 likes
"It's my experience that you first feel the impulse to write in your chest. It's like falling in love, only more so. It feels like something criminal. It feels like unspeakably wild sex. So, think: When you feel the overpowering need to go out and find some unspeakably wild sex, do you rush to tell your mom about it?"
3 likes
"Yes, I do think the ruling class in America would like to grab everything for themselves, because they were brought up that way, and early American Puritans somehow had it wired into their religion that poverty is a sign that God doesn't like you, that you're not "saved," that money, on the other hand, is a sign of God's approval. They say the middle class in this country is shrinking, but I don't really know who the "they" is in that sentence. I tend to think there's a natural process of balances -- that when the very rich press their luck too far, there's a danger of a backlash, and the rich know it. There's often a time when the bully on the playground does one bad thing too many and all the little weaklings gang up on him, and that's the end of that particular pattern. I look at that stuff as a novelist, and as a human being, but I try not to get too worked up about it. I think of myself as wearing the invisible tee shirt with "You can kill me but you can't impress me" printed on it. Every second I spend laughing is a second I don't have to think about Vice President Cheney, for instance."
2 likes
"Everyone in the world should read this book... We should read it to learn about the world and what it means to be human."
1 likes 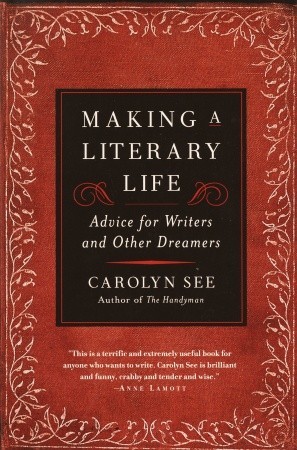 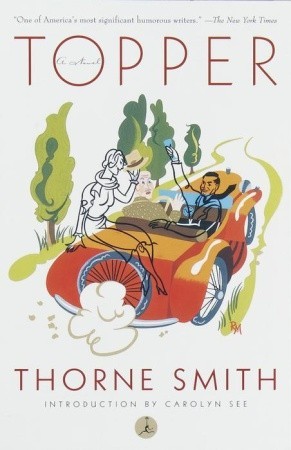 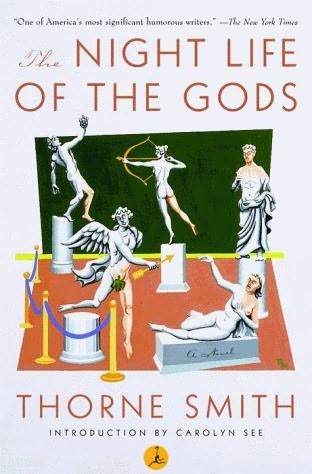 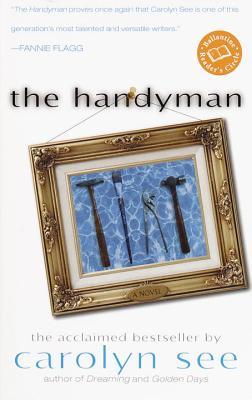 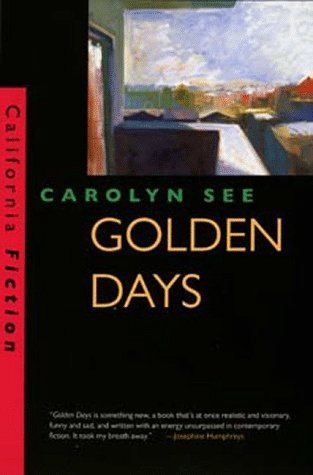 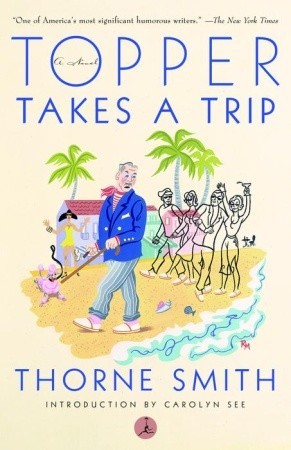 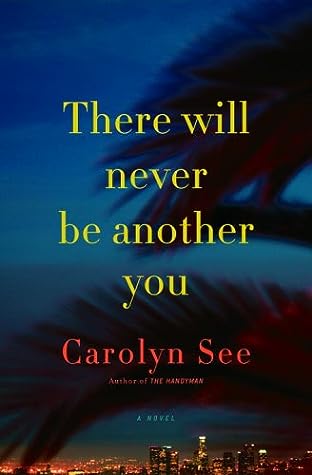 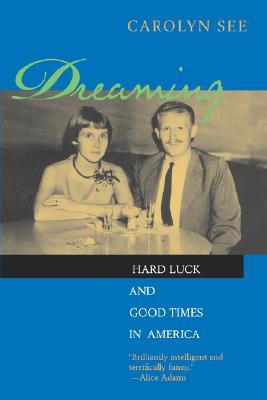 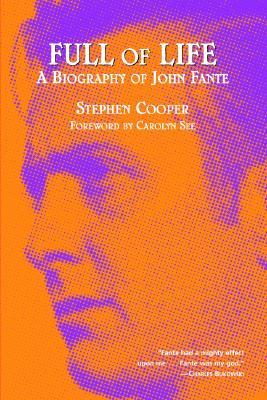 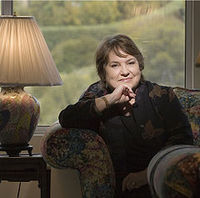