"A literary academic can no more pass a bookstore than an alcoholic can pass a bar."
1,740 likes
"Professors of literature collect books the way a ship collects barnacles, without seeming effort."
103 likes
"We women have lived too much with closure: "If he notices me, if I marry him, if I get into college, if I get this work accepted, if I get this job" -- there always seems to loom the possibility of something being over, settled, sweeping clear the way for contentment. This is the delusion of a passive life. When the hope for closure is abandoned, when there is an end to fantasy, adventure for women will begin."
93 likes
"Power consists to a large extent in deciding what stories will be told."
25 likes
"Most of us begin, aided by almost every aspect of our culture, hoping for a perfect marriage. What this means is that we accept sexual attractiveness as a clue to finding our way in the labyrinth of marriage. It almost never is. Oddly enough, the media, which promise marriage as the happy ending, almost simultaneously show it, after several years, to be more ending than happy. But the dream lives on that this time will be different.

"Perhaps the reason the truth is so little told is that it sounds quotidian, bourgeois, even like advocating proportion, that most unappealing of all virtues. But E. M. Forester understood this: when someone suggested that truth is halfway between extremes, his answer (in Howards End) was, "No; truth, being alive, was not halfway between anything. It was only to be found by continuous excursions into either realm, and though proportion is the final secret, to espouse it at the outset is to ensure sterility." Proportion is the final secret, and that is why all good marriages are what Stanley Cavell calls 'remarriages,' and not lust masquerading as passion." 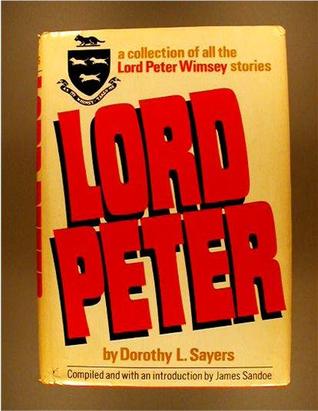 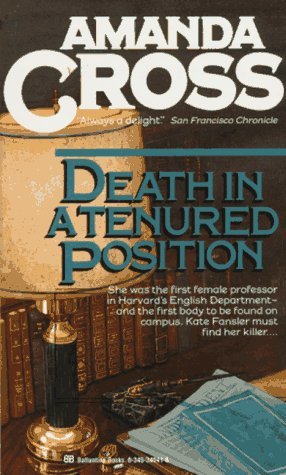 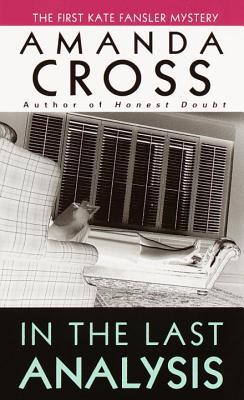 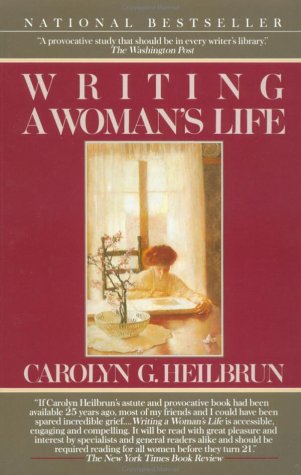 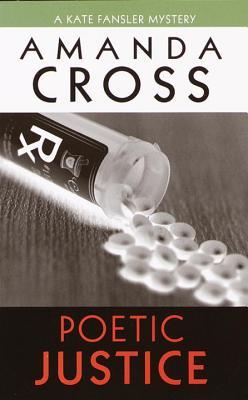 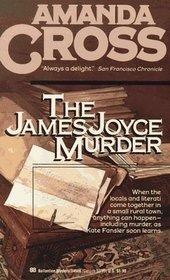 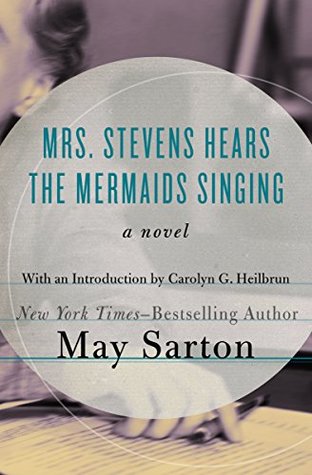 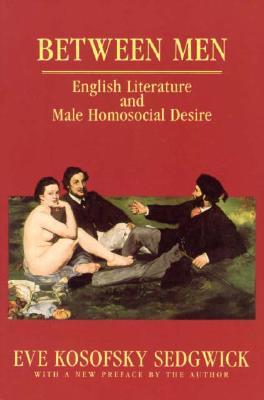 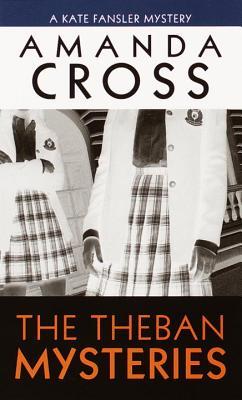 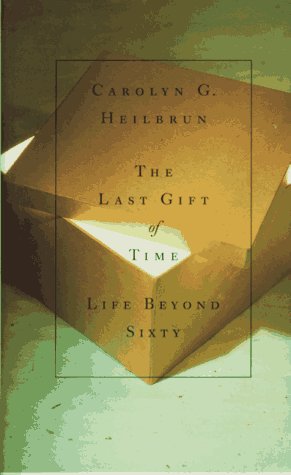 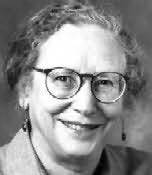