"The forces of chaos, I had learned, were only *enemy forces if you attempted to resist them. The moment you accepted the idea that your life could, and probably would, veer off in an implausible new direction at any given moment, those forces started working *for you. Because if anything was possible...well, then *anything was possible."
1 likes 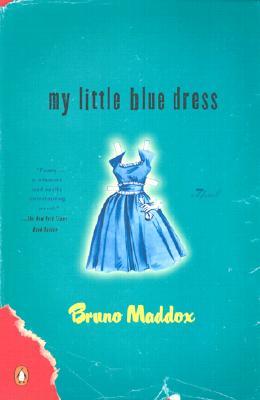