"One simple answer is that there has been a massive rise in the incidence of sanctimony and smugness among the successful that has nothing to do with any change in the underlying reality. Rather, it has been stimulated by politicians who have realized that it is possible to win power by recruiting the most economically successful forty per cent or so of the population in a crusade to roll back the gains made by their fellow citizens in the previous forty years. And how better to rationalize this than to tell people that they deserve the incomes that the market generates?"
5 likes 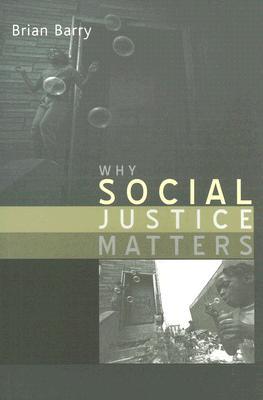 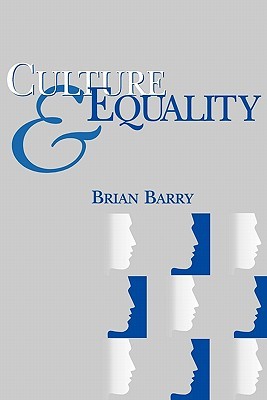 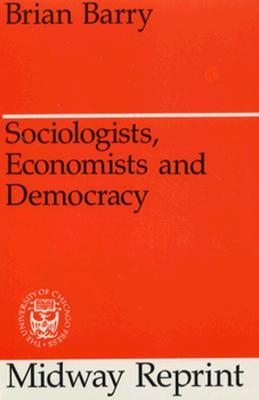 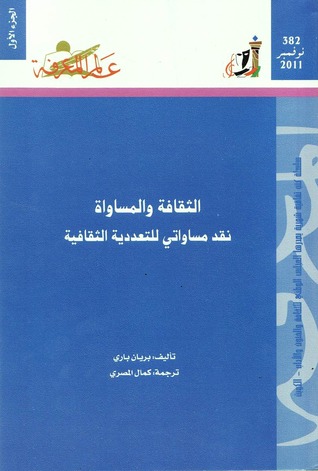 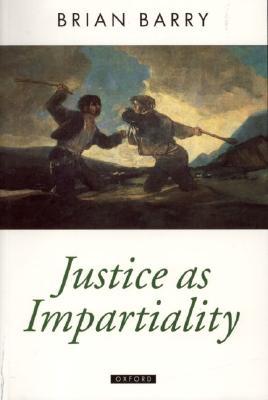 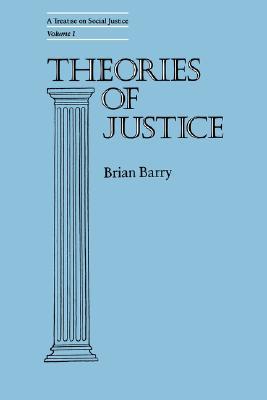 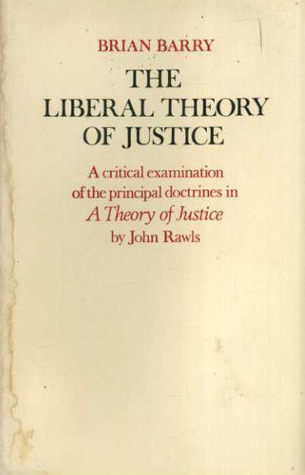 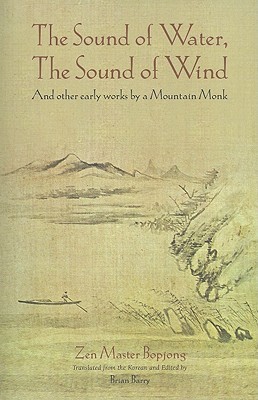 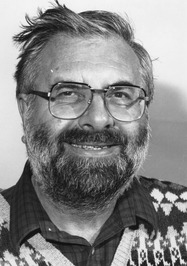