"A moral person is one who constantly exercises, and acts on, his best rational judgment."
2 likes
"There is never any valid reason for not being in full mental focus."
1 likes
"Ayn was startled by the fact that while everyone complained indignantely about the physical hardships created by the communists, no one seemed equally indignant about their ideology.
When — at the age of twelve — she first heard the communist slogan that man must live for the state, she knew, consciously and clearly, that this was the horror at at the root of all the other horrors taking place around her.

Her feeling was one of incredulous contempt: incredulity that such a statement could be uttered in human society, and a cold, unforgiving contempt for anyone who could accept it.

She saw, in that slogan, the vision of a hero on a sacrificial altar, immolated in the name of mediocrity — she heard the statement that the purpose of her life was not her own to choose, that her life must be given in selfless servitude to others — she saw the life of any man of intelligence, of ambition, of independence, claimed as the property of some shapeless mob.

It was the demand for sacrifice of the best among men, and for the enshrinement of the commonplace — who were granted all rights because they were commonplace — that she held as the unspeakable evil of communism. Her answer to the slogan was that nothing could be higher or more important than an individual's right to his own life, that it was a right beyond the claim of any individual or group or collective or state or the whole population of the globe."

1 likes
"For the first time in his life, he was receiving the priceless gift of a woman's unconditional love and acceptance. It contradicted all that he knew about love, all that he had taught others. And he found himself needing it like a drowning man needs air to breathe and solid ground under his feet."
1 likes
"As far as the functioning of your mind is concerned, it doesn't matter what you feel. It doesn't matter to anyone else, and it matters least of all to yourself."
1 likes 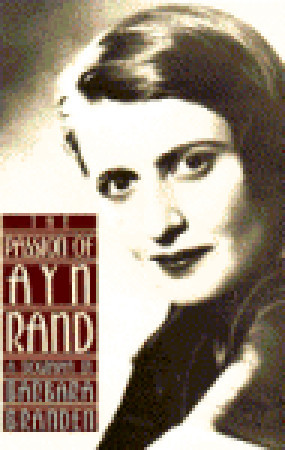 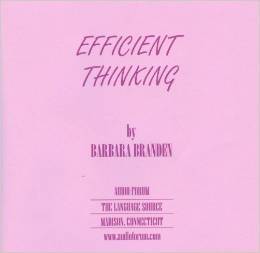 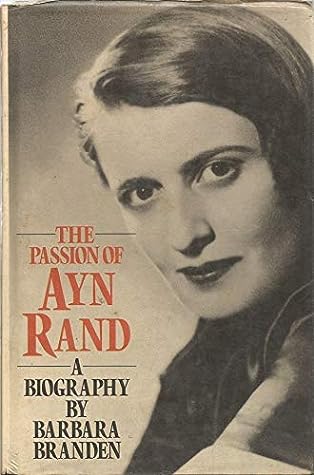 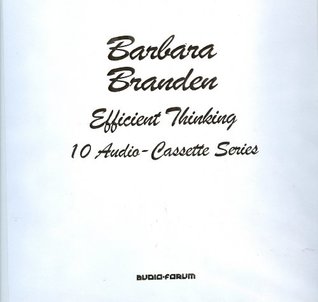 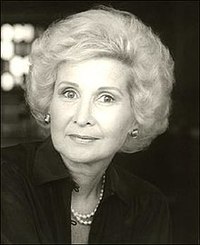