"The chemists who uphold dualism are far from being agreed among themselves; nevertheless, all of them in maintaining their opinion, rely upon the phenomena of chemical reactions. For a long time the uncertainty of this method has been pointed out: it has been shown repeatedly, that the atoms put into movement during a reaction take at that time a new arrangement, and that it is impossible to deduce the old arrangement from the new one. It is as if, in the middle of a game of chess, after the disarrangement of all the pieces, one of the players should wish, from the inspection of the new place occupied by each piece, to determine that which it originally occupied."
1 likes 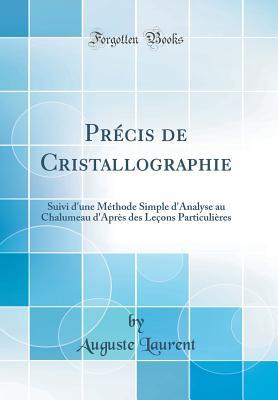 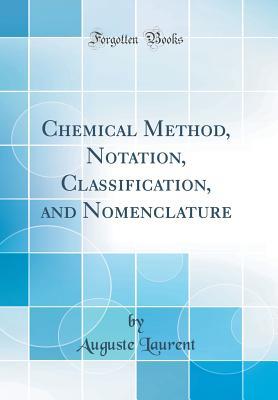 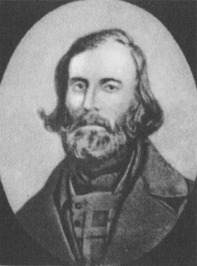