"There are four kinds of people to avoid in the world: the assholes, the asswipes, the ass-kissers, and those that just will shit all over you."
139 likes
"Rather than turning the page, it's much easier to just throw the book away."
115 likes
"There will always be haters. And the more you grow the more they hate; the more they hate the more you grow."
76 likes
"It's not what you have on the outside that glitters in light, it's what you have on the inside that shines in the dark."
71 likes
"In the beginning, some people try to appear that everything about them is "in black and white," until later their true colors come out."
70 likes 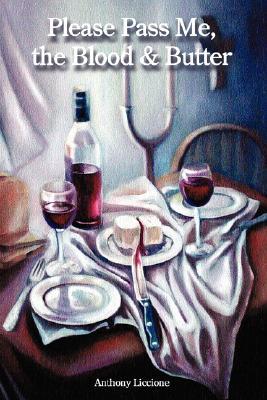 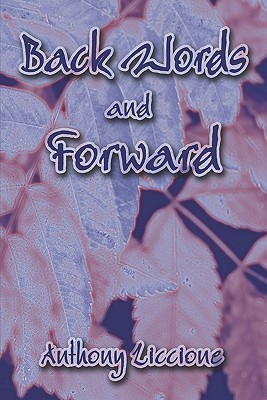 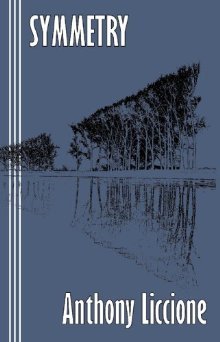 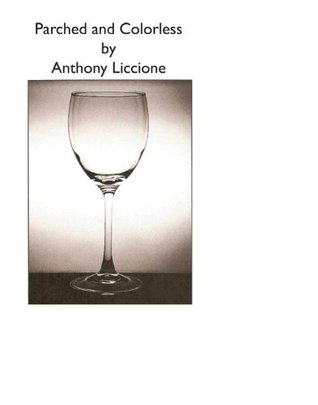