"The clever use of media (i.e., TV political ads, image creations and management) kept us from raising or even addressing major problems we face as a nation — our identity, our values, our role as a resource for peace rather than war, for justice rather than its miscarriages, for people rather than corporations, for decency rather than humiliation, and for democracy rather than “hypocracy.” Martin Luther King, Jr., stated it well: A true revolution of values will soon look uneasily on the glaring contrast of poverty and wealth. With righteous indignation, it will look across the seas and see individual capitalists of the West investing huge sums of money in Asia, Africa and South America, only to take the profits out with no concern for the social betterment of the countries, and say: “This is not just. . . ."
1 likes
"The Western arrogance of feeling that it has everything to teach others and nothing to learn from them is not just. (MLK, Jr., Riverside Church, New York City, April 4, 1964) (Note: 50 years ago)"
1 likes
"interests result in direct and indirect opposition."
0 likes
"blackmail,"
0 likes
"It’s the Culture, Stupid!” January 21, 2013 Anthony Marsella, Ph.D. — TRANSCEND Media Service A “Trickle Down” Analogy of the USA’s “Culture of Violence” “It’s the . . ."
0 likes 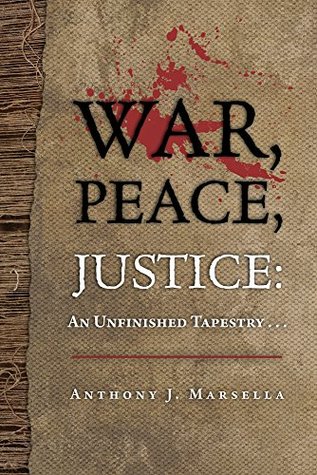 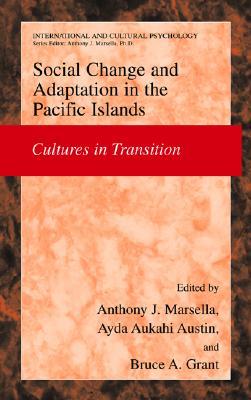 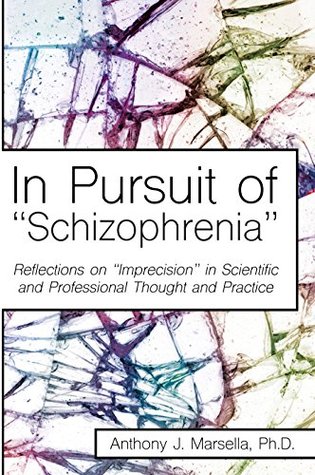