"What it says is that when going against your teenage child’s wishes, the greatest wisdom is to say what you have to say, do what you have to do, and then stop—because they will not. An overwhelmingly valuable skill in the parenting of today’s teenagers is learning to disengage—sooner rather than later."
1 likes
"Much of this book is funny. That’s because I think much that goes on between teenagers and their parents is funny—if we can step back far enough from our lives to view our daily travails for what they are, instead of as deadly serious issues. Finally, if this book achieves its goal, you may notice a strange transformation in those scenes that used to drag you down. With a new understanding of your teenager’s psychological development and state of mind, you may find that those scenes are never quite the same again. They look different, less desperate, more like the inevitable interaction between a normally developing teenager and a caring parent. You may also discover that, seeing differently, you act differently as well."
0 likes
"What is it to be the parent of a teenager? It is to do what you think best—when really you have no idea what is best. It is to ride out the storms and be back again the next day. It is to give love to a child who does not seem to want it, to a child who five minutes ago seemed to deserve a punch more than anything else."
0 likes 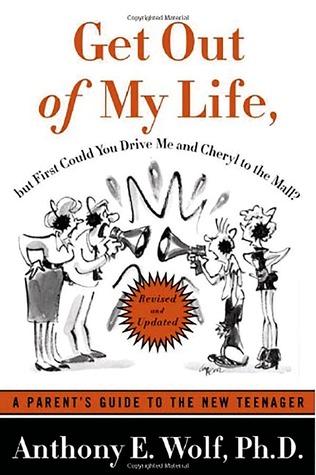 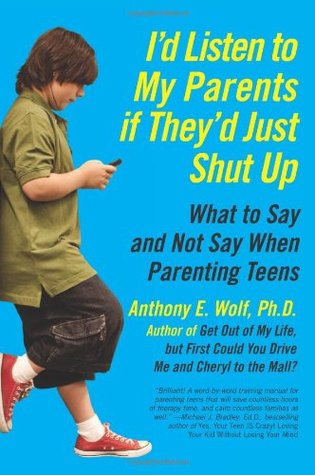 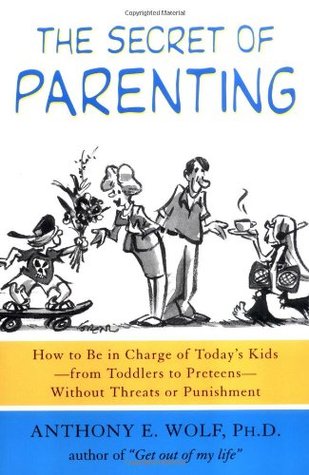 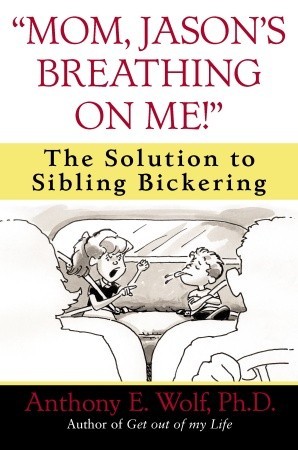 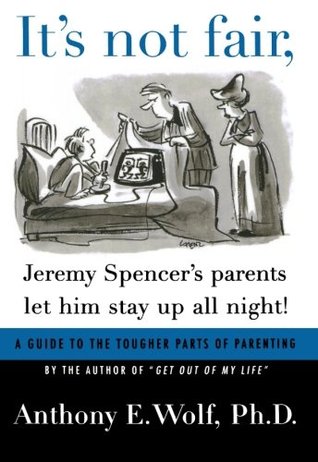 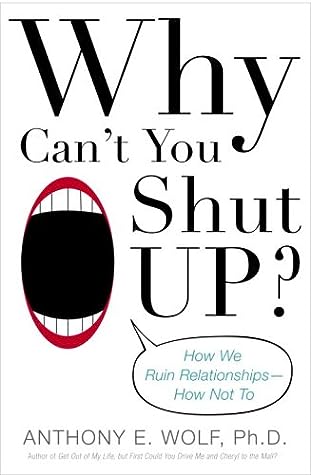 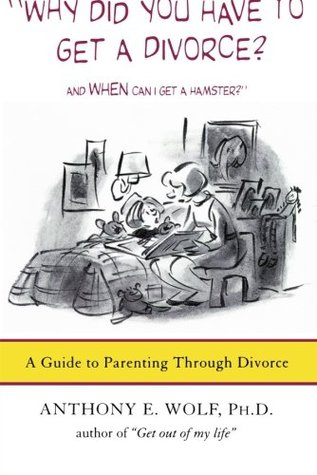