"war is not inevitable. Nor has it always been with us. War is a human invention—an organized, deliberate action of an anti-social kind—and in the long span of human life on Earth, a fairly recent one. For more than 99 percent of the time that humans have lived on this planet, most of them have never made war. Many languages don't even have a word for it. Turn off CNN and read anthropology. You'll see.
What's more, war is obsolete. Most nations don't make war anymore, except when coerced by the United States to join some spurious "coalition." The earth is small, and our time here so short. No other nation on the planet makes war as often, as long, as forcefully, as expensively, as destructively, as wastefully, as senselessly, or as unsuccessfully as the United States. No other nation makes war its business."
2 likes
"In 2011, as American forces left Iraq, Vermont independent Senator Bernie Sanders made public a Defense Department report prepared at his request: 300 defense contractors in Iraq providing products or services to the Pentagon had been involved in fraud, including Lockheed Martin and Northrup-Grumman, both rewarded with even bigger multibillion dollar contracts after paying small fines. During the decade of war, the Pentagon had forked over to the top 37 fraudulent corporations alone $1.1 trillion."
1 likes
"(At the end of the nineteenth century, economist Charlotte Perkins Gilman complained that housework was the only job that had not been modernized.)"
0 likes
"they were all just as ignorant as Blackstone was of the chancery law system that had long tempered the inequities of Blackstone’s beloved Common Law in both England and the American colonies. Under the old doctrine of the femme covert, which Blackstone almost single-handedly revived, married women legally died; they lost their property rights, their rights to contract and sue, and even the right to custody of their own children and possession of their own bodies. At the same time, the states, one by one, acted to correct an “oversight” in their constitutions; in 1798 New York inserted the word male in the section dealing with suffrage."
0 likes
"New Jersey, in 1844, became the last state to add the qualifying male to citizen, and women who had been voting all along could not vote anymore."
0 likes 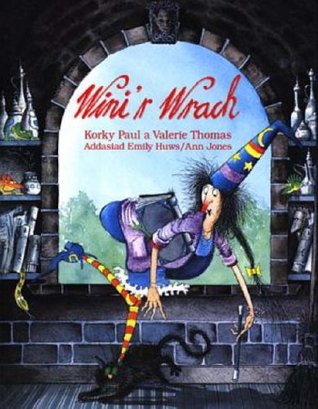 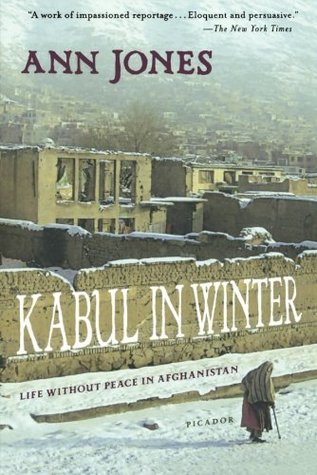 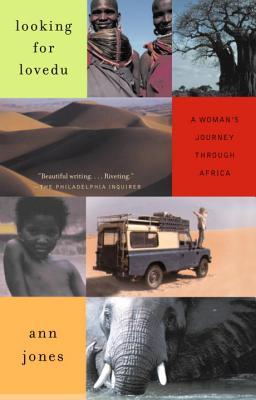 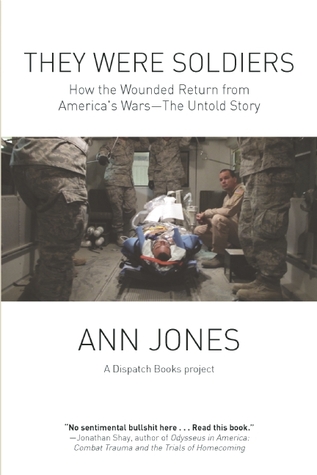 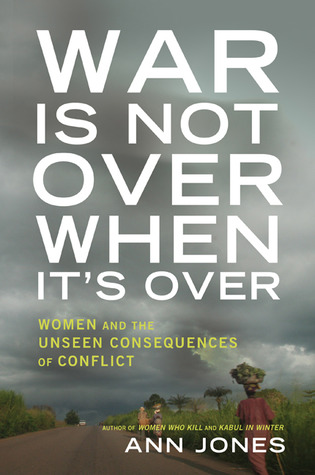 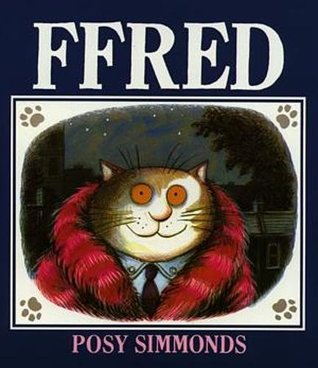 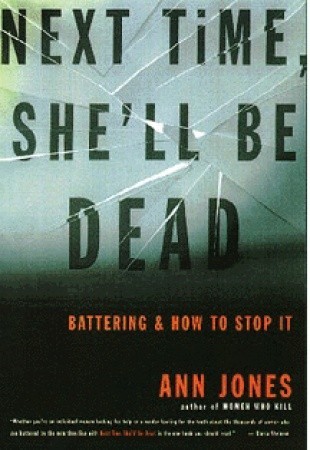 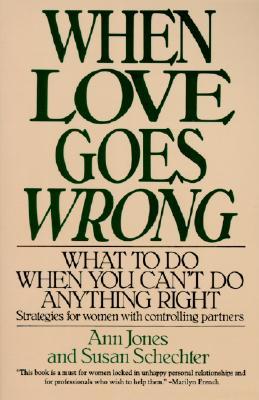 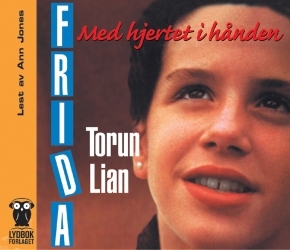