"Financial literacy makes it okay for you to make small or big mistakes. On the other hand, being financially illiterate only makes those mistakes dire and regrettable."
1 likes
"Skills don’t die; only people do."
1 likes
"While racial minorities across every civilized country in the world are still waiting for their break, our kind (stutterers) became emperors (i.e., Claudius) and kings (i.e., George VI) for thousands of years. Imagine how well we’re doing for ourselves now."
1 likes
"Having an asset-generated income will make it easier for parents to spend more time raising their children"
0 likes
"There’s a major difference between entering a trade apprenticeship as an adolescent, and entering one as a grownup. Youngsters grow into their trade, while a grown-up has to inject it into their veins."
0 likes 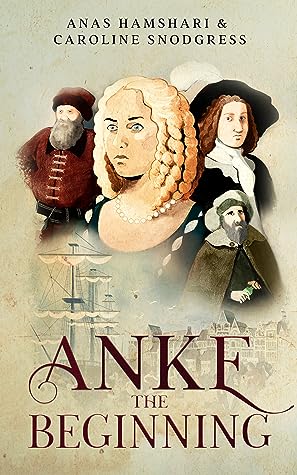 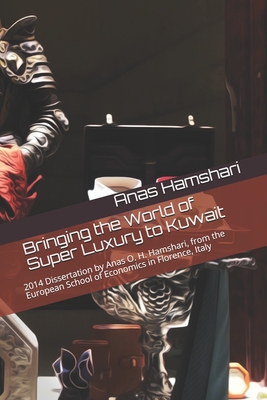 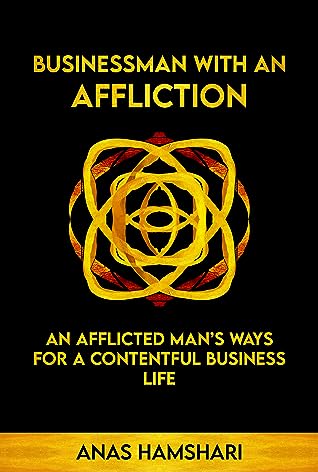