"One can often recognize herd animals by their tendency to carry bibles."
43 likes
"Certainty is not to be had. But as we learn this we become not more moral but more resigned. We become nihilists."
20 likes
"The sequence is suffering, insight, will, action, change."
5 likes
"One theft, however, does not make a thief . . Action which defines a man, describes his character, is action which has been repeated over and over and so has come in time to be a coherent and relatively independent mode of behavior. At first it may have been fumbling and uncertain, may have required attention, effort, will - as when first drives a car, first makes love, first robs a bank, first stands up against injustice.

If one perseveres on any such course it comes in time to require less effort, less attention, begins to function smoothly; its small component behaviors become integrated within a larger pattern which has an ongoing dynamism and cohesiveness, carries its own authority. Such a mode then pervades the entire person, permeates other modes, colors other qualities, in some sense is living and operative even when the action is not being performed, or even considered. . . .

Such a mode of action tends to maintain itself, to resist change. A thief is one who steals; stealing extends and reinforces the identity of a thief, which generates further thefts, which further strengthen and deepen the identity. So long as one lives, change is possible; but the longer such behavior is continued the more force and authority it acquires, the more it permeates other constant bodes, subordinates other conflicting modes; changing back becomes steadily more difficult; settling down to an honest job, living on one's earnings becomes ever more unlikely. And what is said here of stealing applies equally to courage, cowardice, creativity . . . or any other of the myriad ways of behaving, and hence of being."

3 likes
"Desire is endless and unappeasable, is most intense where most forbidden, and is never far from despair."
2 likes 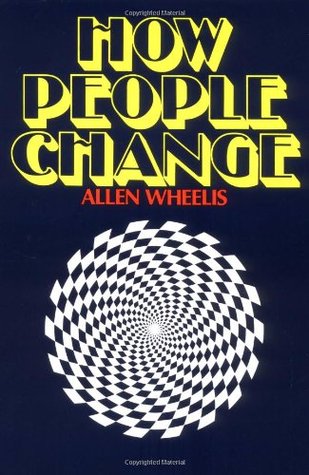 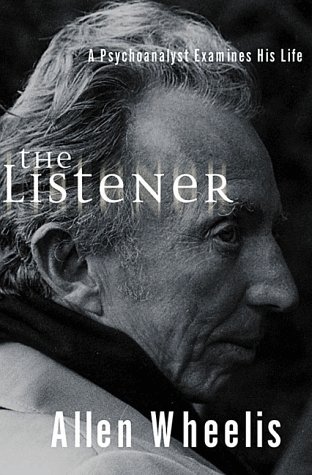 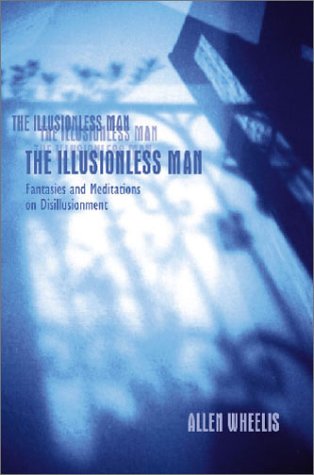 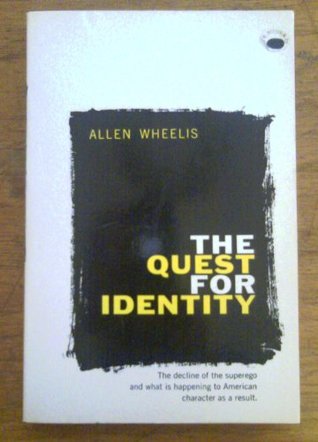