"I wonder how many such men in America would know that Communism, the New Deal, Fascism, Nazism, are merely so-many trade-names for collectivist Statism, like the trade-names for tooth-pastes which are all exactly alike except for the flavouring."
14 likes
"It is easier to seize wealth than to produce it, and as long as the State makes the seizure of wealth a matter of legalized privilege, so long will the squabble for that privilege go on."
14 likes
"When a beggar asks us for a quarter, our instinct is to say that the State has already confiscated our quarter for his benefit, and he should go to the State about it."
13 likes
"Another strange notion pervading whole peoples is that the State has money of its own; and nowhere is this absurdity more firmly fixed than in America. The State has no money. It produces nothing. It existence is purely parasitic, maintained by taxation; that is to say, by forced levies on the production of others. “Government money,” of which one hears so much nowadays, does not exist; there is no such thing."
11 likes
"All the power [the State] has is what society gives it, plus what it confiscates from time to time on one pretext or another; there is no other source from which State power can be drawn. Therefore every assumption of State power, whether by gift or seizure, leaves society with so much less power."
10 likes 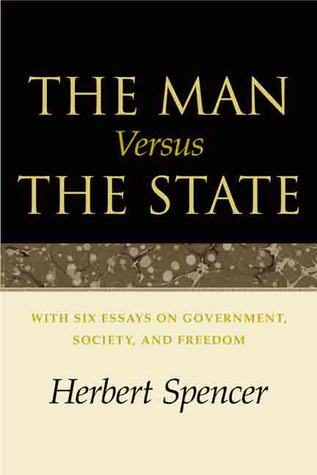 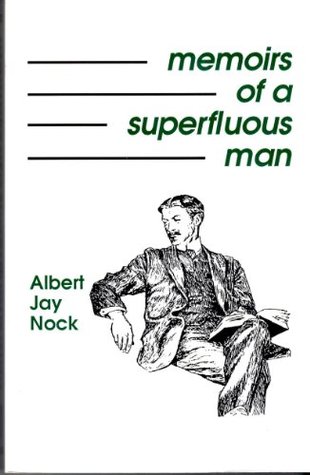 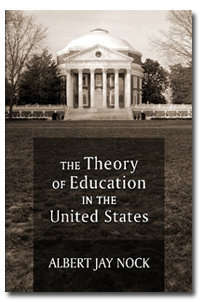 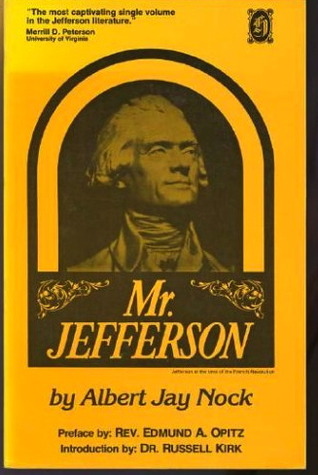 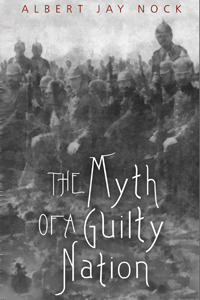 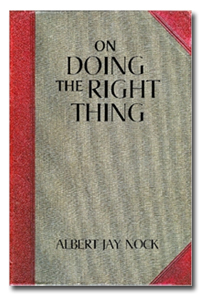 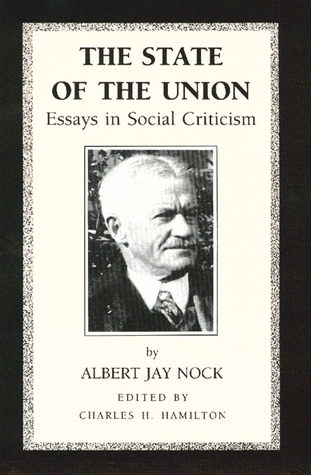 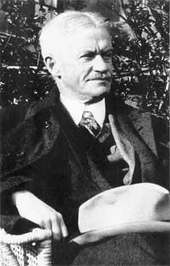