"And her heart burst like the stars do in the end, and She fell on her knees. But the whole world looked her in awe. She lit the whole universe with her fire for a moment. In the end, she was as beautiful as the stardust falling from the sky and her heart didn't ache anymore."
40 likes
"It hurts, doesn't it? Giving someone everything you can think of. The wings to fly and roots to stay and yet watch them choose none of those, leaving you hanging in the middle of void and nothingness."
33 likes
"You are a ghost. Filled with stardust, wearing the bones as the shield and the skin as the cape. Fighting every day and opening up for the new wounds in the hustle of hiding the old scars."
32 likes
"She was the sky full of surprises. Her dreams were blue and breathtaking as a bright day and her secrets were dark and poetic as a cold night. Either way, she was the most beautiful mess that one had ever come across."
30 likes
"She was a poem and a painting too. Everything she said sounded like a song, every silence was the music too."
28 likes 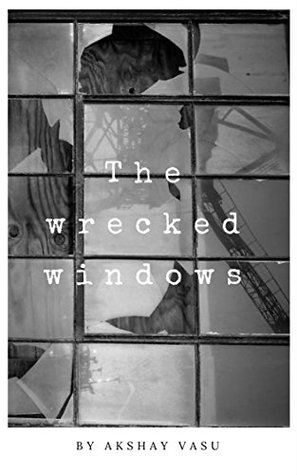 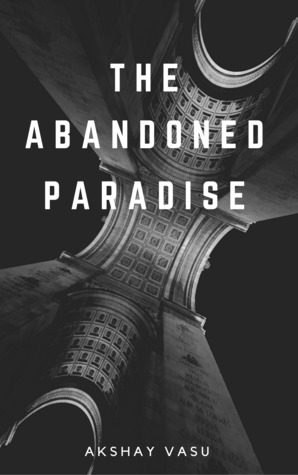 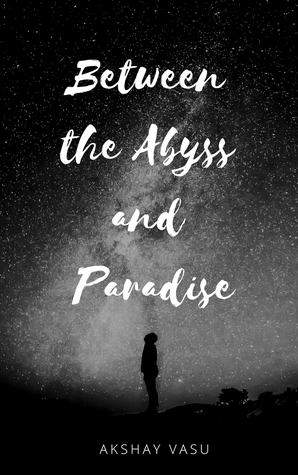 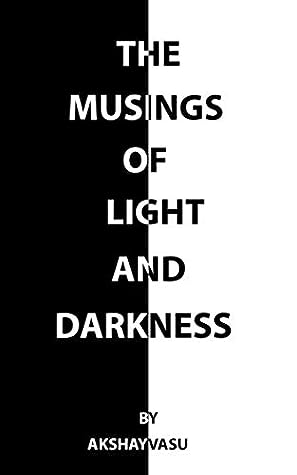 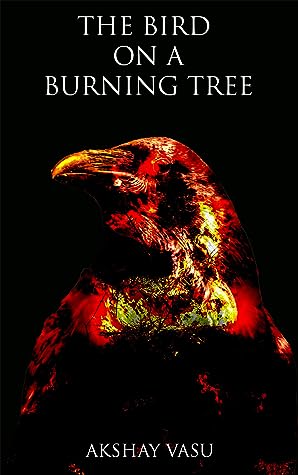