"The world may indeed be evil and ugly, I thought defiantly, it may be soiled with sin, but I also knew that when a man lifts his soul up to the vaults of heaven, reaching seraphic heights with the power of his voice, he becomes an eagle soaring, an instrument of the Holy Ghost"
5 likes
"Is it not by learning to read the book of nature with the eyes of faith that we come to recognize the drop of divinity that resides in our own souls though hidden, master? In the end is this not faith; to seek the light that takes us further, the light of Christ that brings that to which reason and knowledge alone can never raise itself? This is truth!"
4 likes
"The greatest riddle of all.... the riddle of man! The complex mystery of the universal human being as he stands wihtin the threshold of universal laws. This is the most fascinating puzzle!"
2 likes
"a voice called out after me, 'life takes us on many divergent paths, and yet we shall meet one more time! Not in the flesh, but in the sun, man's home"
2 likes
"fancied, like a child that is stabbed by his own father."
0 likes 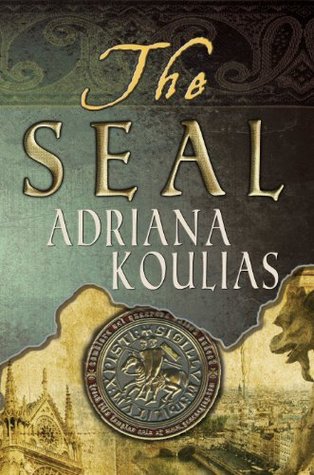 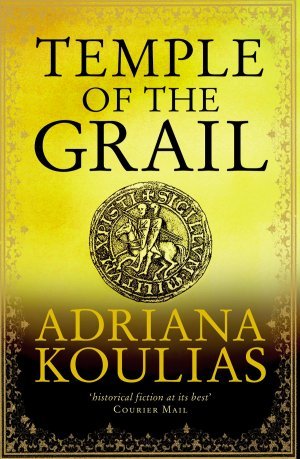 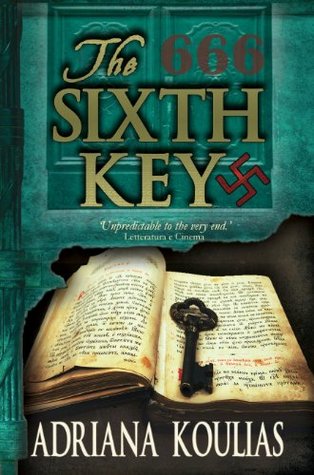 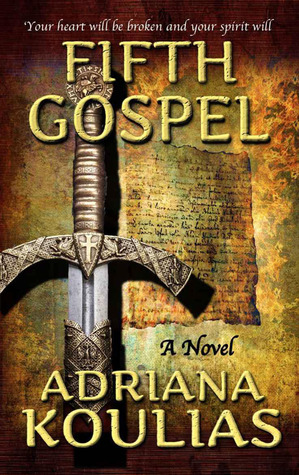 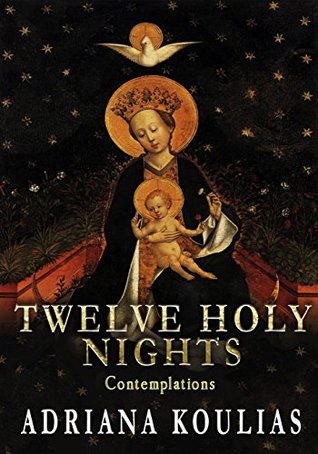 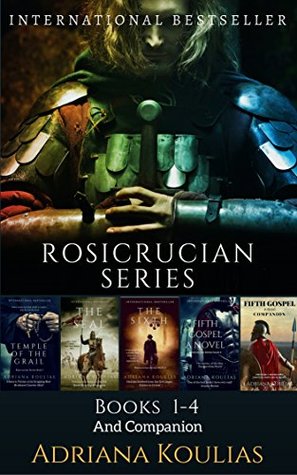 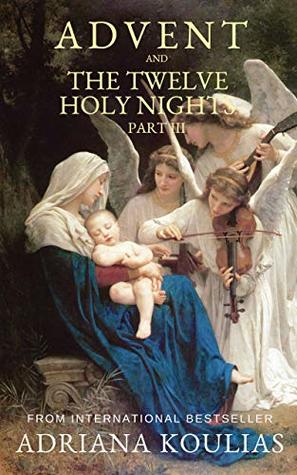 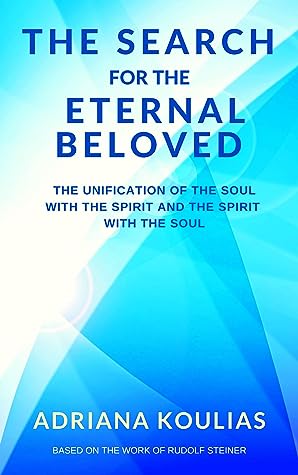 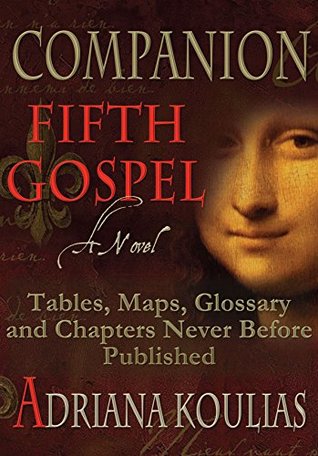 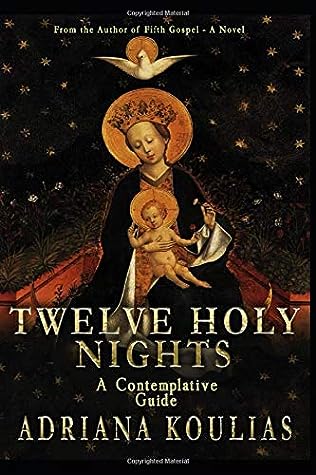